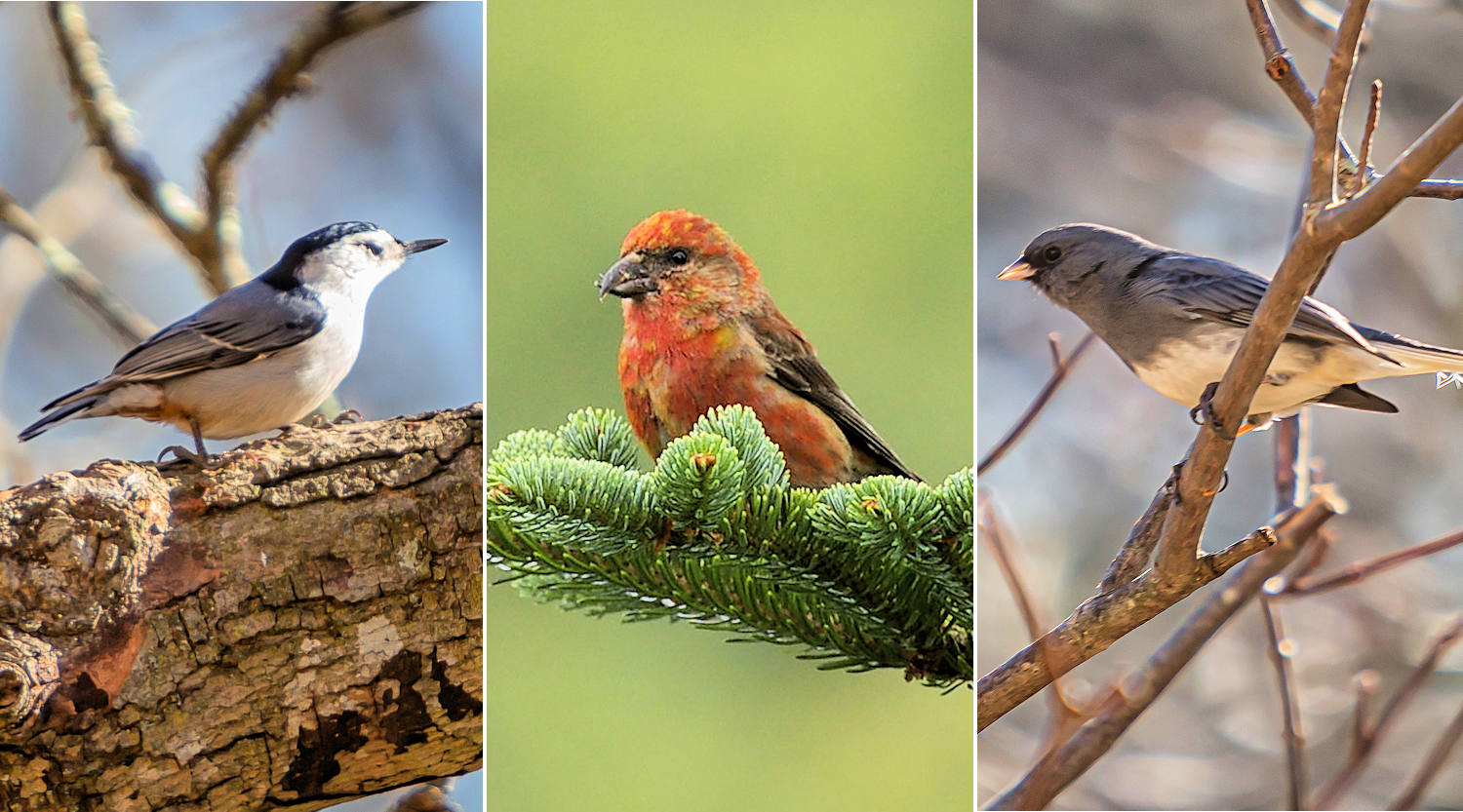 To witness Grandfather Mountain’s awe-inspiring beauty and diverse wildlife, look no further than its resident population of birds. While many of the mountain’s species of birds are transient and can be spotted during the annual Hawk Watch, there are approximately 40 to 50 species that call the mountain home year-round and can even be spotted during your winter visits.

Due to its unique ecology, species of birds from northern climates are often found in Grandfather Mountain’s high-elevation forests of Red Spruce and Fraser Fir, which are more common in Canadian environments but persist in the high-elevation forests of Southern Appalachia. For this reason, Grandfather Mountain presents an opportunity for visitors to witness species of birds not found elsewhere in the Southeast.

Northern Saw-whet Owl: Grandfather Mountain is one of the most reliable locations in North Carolina to view the Northern Saw-whet Owl, a species that excites birding enthusiasts across the country. One of the smallest species of owl in existence, these nocturnal birds of prey are seldom seen during the day but can often be heard in the still night of evergreen mountain forests from the months of January to May.

Pine Siskin: Another species that is more abundant North but reaches the end of its breeding range in the high-elevation forests of the South. This species of songbird winters on Grandfather Mountain and is similar in many aspects to the goldfinch. The Pine Siskin travels in flocks and can often be seen descending toward fields to feed on seeds or perching next to a bird feeder. (photo below) 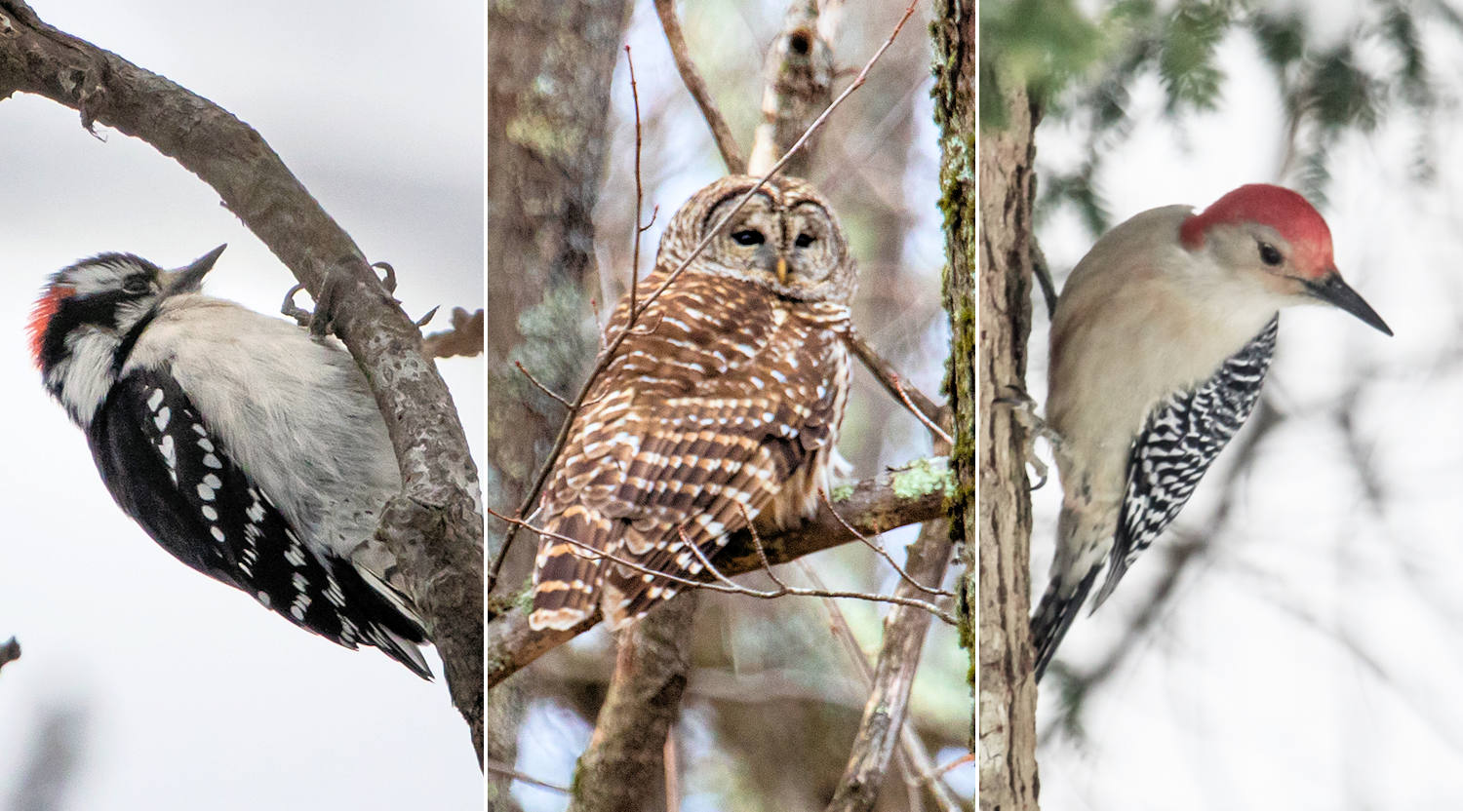 Tips for Winter Birdwatching at Grandfather