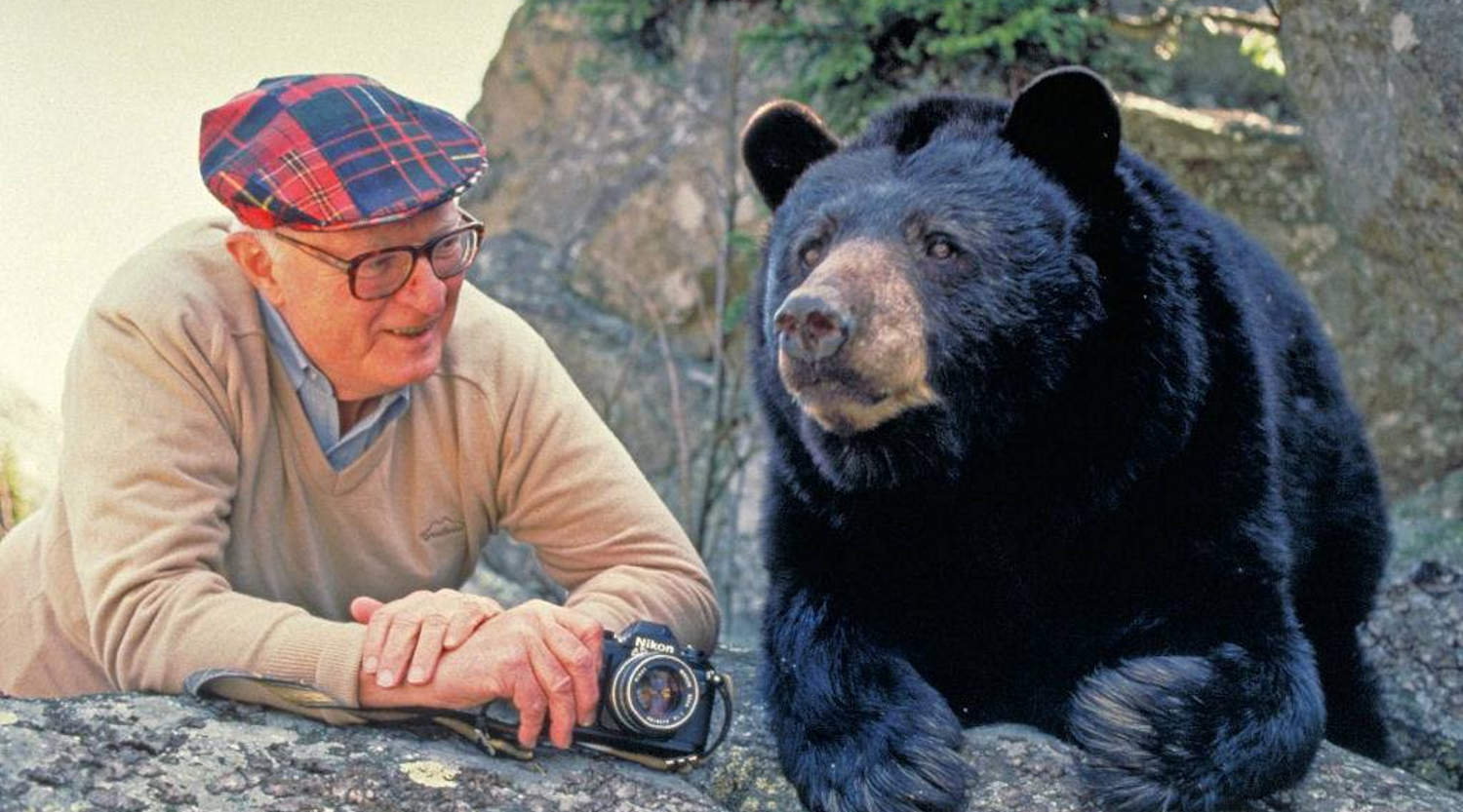 The original Cherokee name for the mountain was “Tanawha,” meaning “a fabulous hawk or eagle.” It was named “Grandfather” by pioneers who recognized the face of an old man in one of the cliffs. Many vantage points reveal different faces, so there is no one official profile of the mountain, but the most popular can be seen from the community of Foscoe, seven miles north of Linville and 10 miles south of Boone on N.C. 105.

Early explorers included Daniel Boone, who was known to hunt in this area in the 1760s.

French botanist Andre Michaux climbed Grandfather in August of 1794. He wrote in his journal: “Reached the summit of the highest mountain in all of North America, and with my companion and guide, sang the Marseillaise and shouted ‘Long live America and the Republic of France, long live liberty!’”

Although Grandfather’s Calloway Peak does tower 5,946 feet above sea level, Michaux was mistaken when he thought he had reached the highest point on the continent, or even in the Carolinas. Grandfather appears taller than its neighbors because of the abrupt way the mountain rises above its surroundings.

Harvard botanist Asa Gray came to Grandfather in 1841 in search of Shortia galacifolia, a species lost since the time of Michaux’s visit. Although unsuccessful in locating the Shortia, he did discover a rare lily that bears his name. Gray’s Lily blooms in high grassy areas on Grandfather Mountain in June and July.

John Muir, founder of the Sierra Club, visited Grandfather in September 1898. Muir had been ill with a bronchial cough for many months, but after climbing Grandfather he wrote to his wife, “the air has healed me. I think I could walk ten miles and not be tired.” According to an article in American Museum Journal, he fell into poetic raptures over the view from the top, saying, “I couldn’t hold in, and began to jump about and sing and glory in it all.”

Samuel T. Kelsey, who founded the resort town of Highlands to the south, approached Donald MacRae of Wilmington, N.C., in 1885 about developing a town in the Linville River Valley. Kelsey had bought options on 16,000 acres that included Grandfather, Sugar and Flattop Mountains (now Linville Ridge). Most of the tracts that encompass Grandfather Mountain were purchased from William Waighstill Lenoir, grandson of Gen. William Lenoir, the Revolutionary War officer for whom the Caldwell County town is named.

The MacRae family eventually acquired controlling interest in the project, and Donald’s son, Hugh, was elected to head the Linville Improvement Company. He built the Yonahlossee Road from Blowing Rock to Linville in 1892 (now U.S. 221) and developed North Carolina’s first mountain golf resort at Linville.

In early times, a horseback trail wound its way up the slope of Grandfather to an overlook at “Cliffsides.” In the early 1900s, the trail was widened to a one-lane road that could be traveled by automobiles. A wooden platform was constructed, and a nominal toll was charged to those who wished to drive up and see the view.

After the dissolution of the Linville Company in 1952, Hugh MacRae Morton became the sole owner of Grandfather Mountain. He immediately widened the road to two lanes and extended it to the summit, where he built the Mile High Swinging Bridge.

In 1968, Morton purchased one male and one female black bear with the intention of letting them loose into the wild. The female bear, named Mildred, refused to revert to the wild, and Grandfather Mountain was required to recapture her and keep her enclosed for her own safety. At first, Mildred met the public at a roadside amphitheater four times every day. Then, in 1973, a beautiful Environmental Wildlife Habitat was built for Mildred and her family. The habitats have since been expanded to include river otters, elk, cougars and eagles.

In 1989, Grandfather Mountain began working with the North Carolina chapter of The Nature Conservancy to preserve 1,460 acres of the mountain’s wilderness backcountry. In 1992, Grandfather was selected by the United Nations Educational, Scientific and Cultural Organization for recognition as a member of the international network of Biosphere Reserves.

When Hugh Morton died in June 2006, his heirs vowed to continue his mission to preserve and protect Grandfather Mountain in its natural state. In September 2008, they announced a plan to sell the undeveloped “backcountry” of Grandfather to the state of North Carolina for a state park. In the summer of 2009, the Morton family began the process of transferring ownership of the travel attraction to the Grandfather Mountain Stewardship Foundation, a nonprofit organization that continues to make the property accessible to the public, devoting all resources to preservation, conservation, education and recreation. 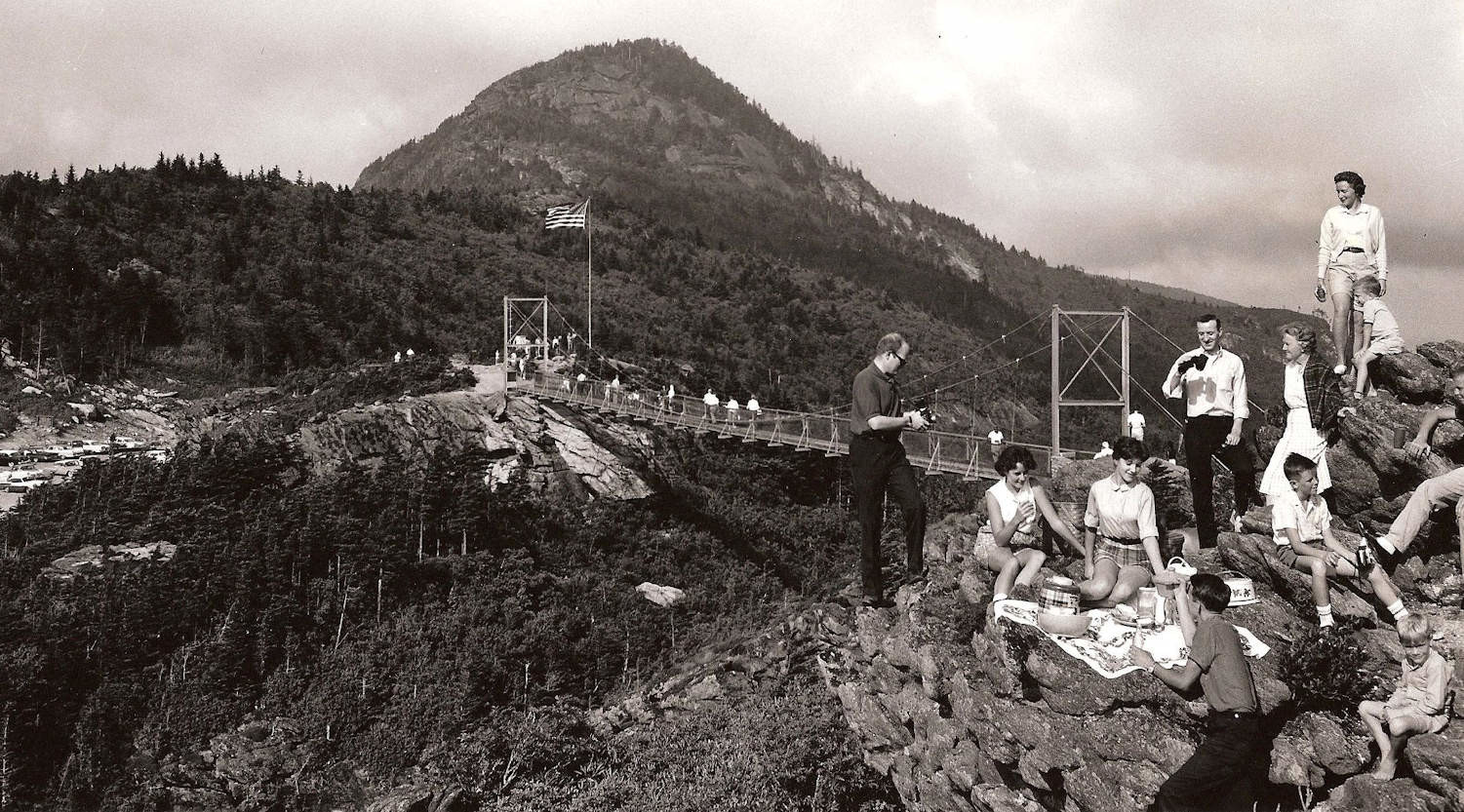 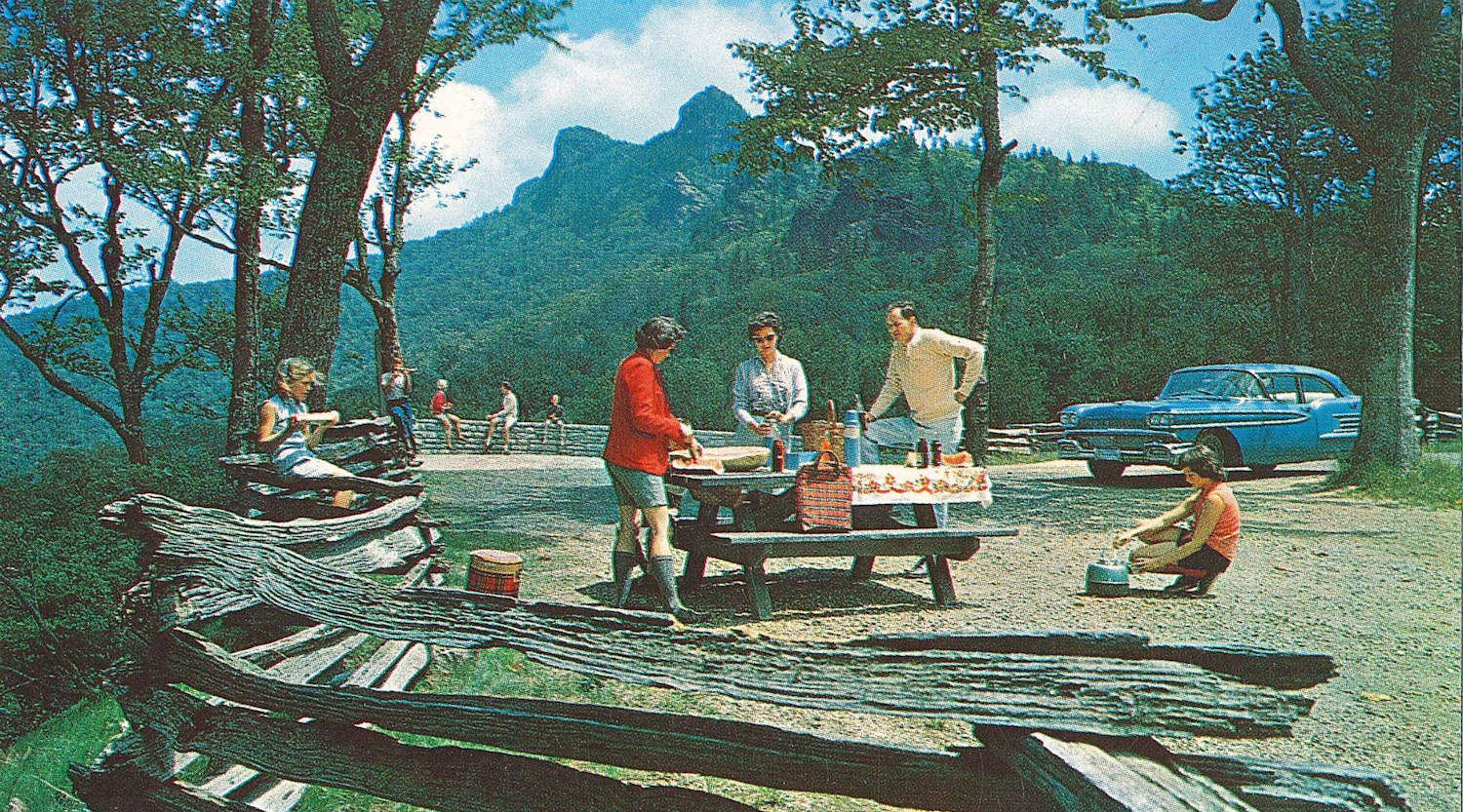 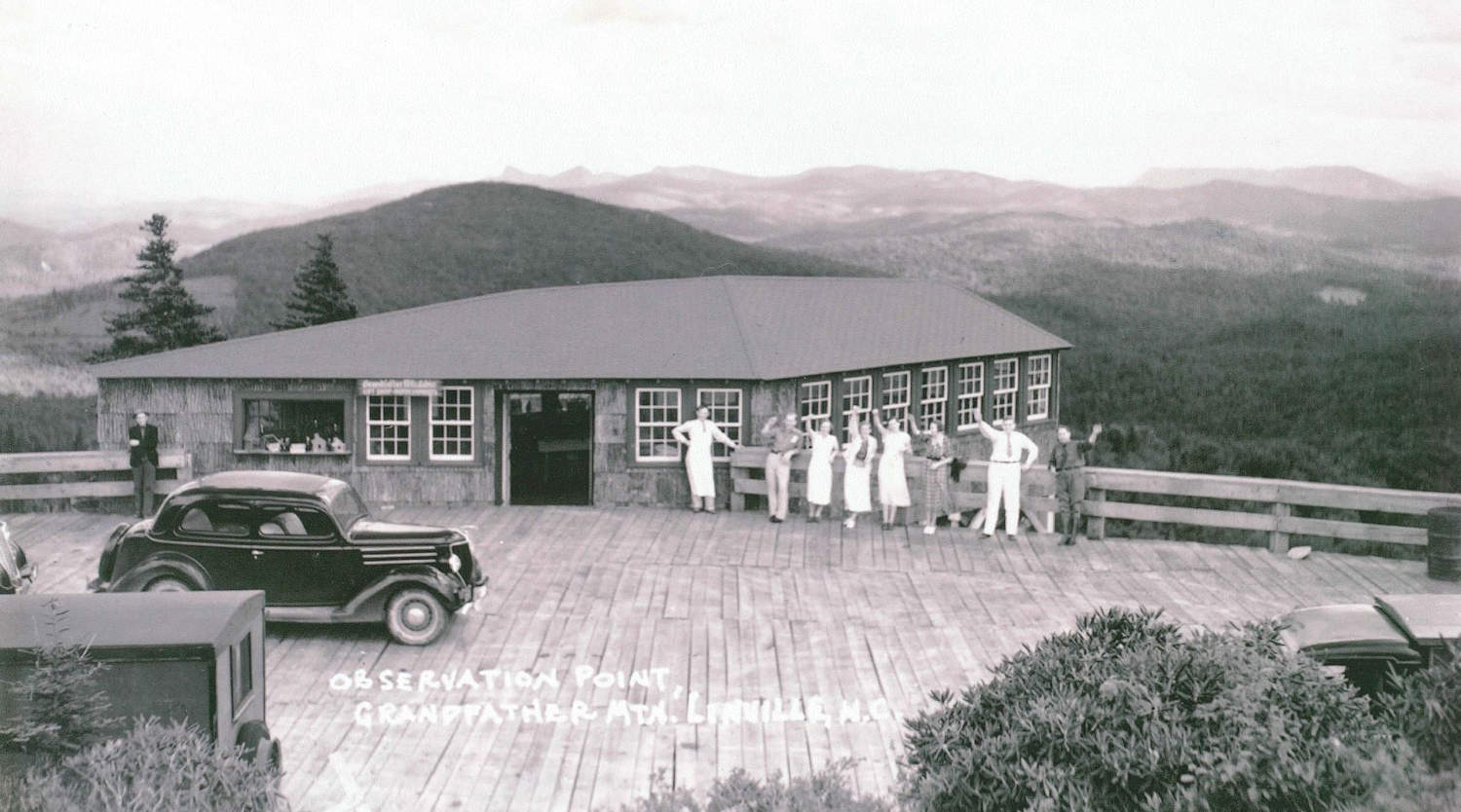 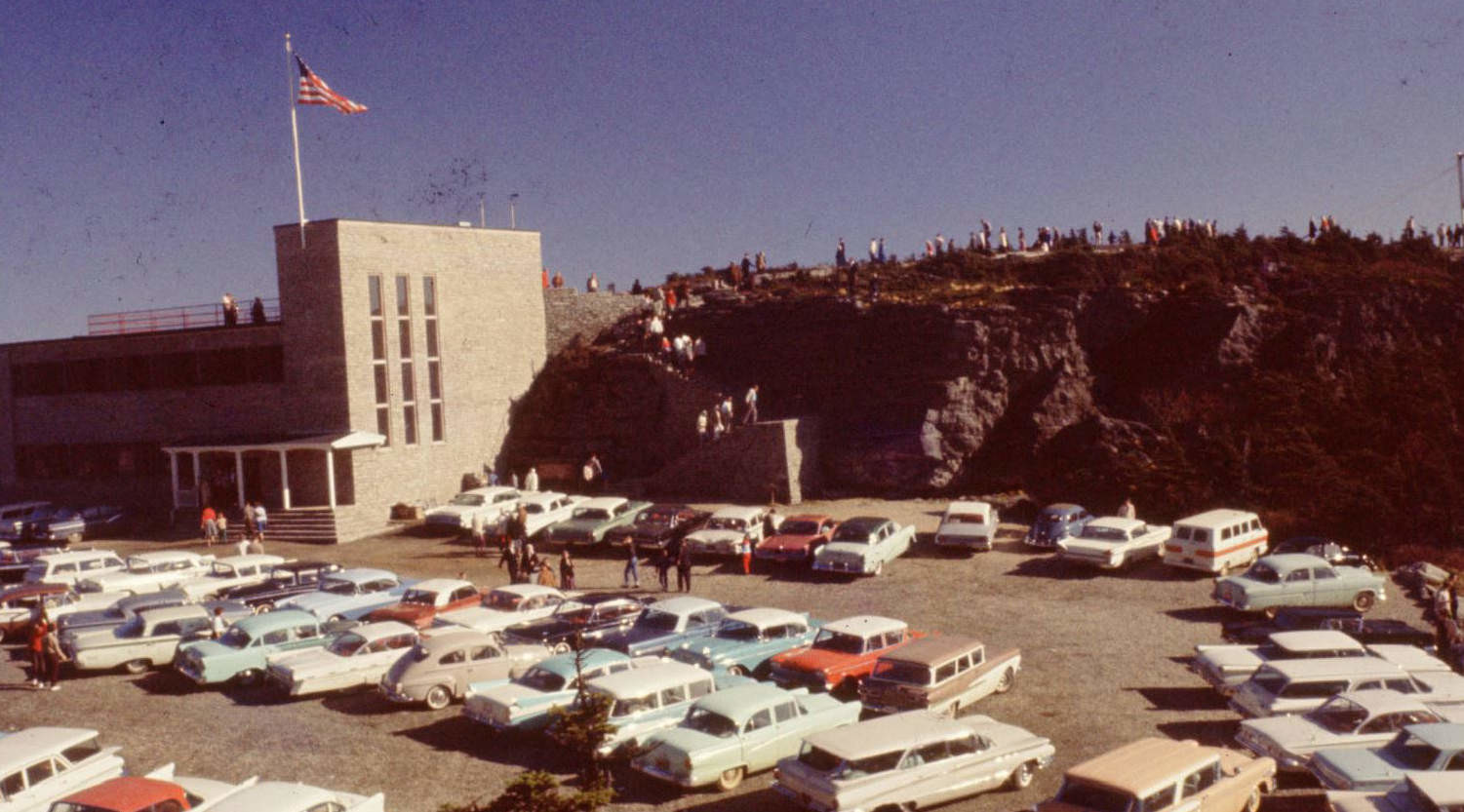