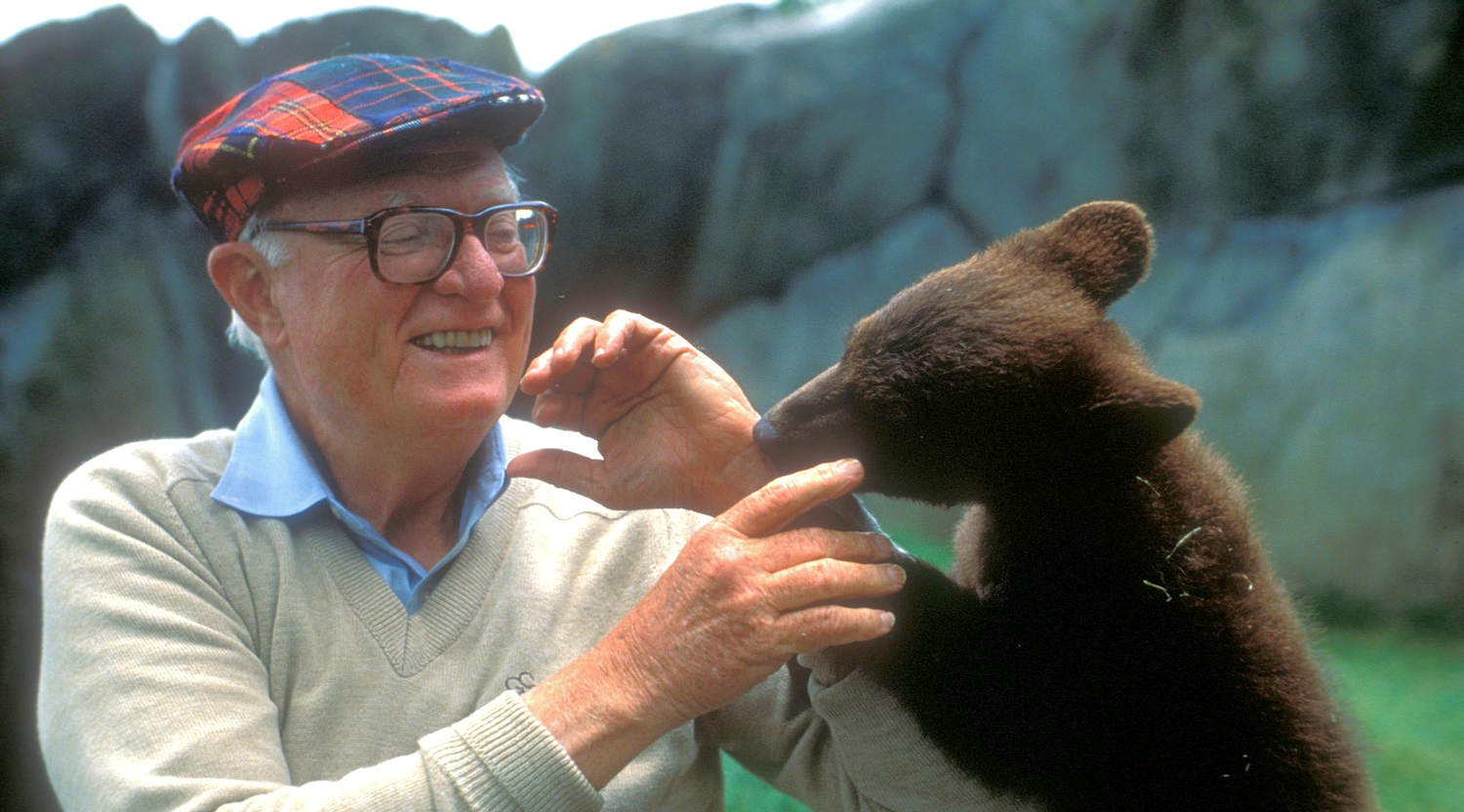 Hugh Morton (1921-2006) opened the Grandfather Mountain travel attraction after inheriting the mountain from his grandfather. He never considered himself its “owner,” but rather its legal guardian, fiercely protecting and preserving it as a priceless treasure for future generations to enjoy. Shortly after assuming this guardianship, Morton immediately went to work on fulfilling his dream — building a road to the summit and a suspension bridge to Linville Peak. Six months later, the Mile High Swinging Bridge became a reality.

Even before Grandfather Mountain achieved its nonprofit status, Morton saw to it that the overwhelming majority of profits were reinvested into the mountain itself, improving its facilities and preserving its environment. When Morton passed away in June 2006, he was known throughout North Carolina and beyond as a visionary, a talented photographer, a passionate environmentalist and a dedicated conservationist — a true mountain of a man.

Visitors to Grandfather Mountain also appreciated Morton’s reputation as an environmentalist. He was one of the few people who ever fought the federal government and won. When engineers wanted to build the Blue Ridge Parkway across Grandfather Mountain at 5,000 feet above sea level with a tunnel at the highest point, Morton forced a compromise that resulted in the building of the Linn Cove Viaduct.

Morton’s other accomplishments include chairing Western North Carolina Tomorrow (1981-1983), the mountain leadership organization that secured passage of the Ridge Law to protect the state’s highest peaks. In 1995-1996 the North Carolina Year of the Mountains Commission, with Hugh Morton as its Chair, launched the continuing mission to protect the scenic view-shed of the Blue Ridge Parkway by purchasing or negotiating scenic easements from landholders whose property borders the ridgetop highway. 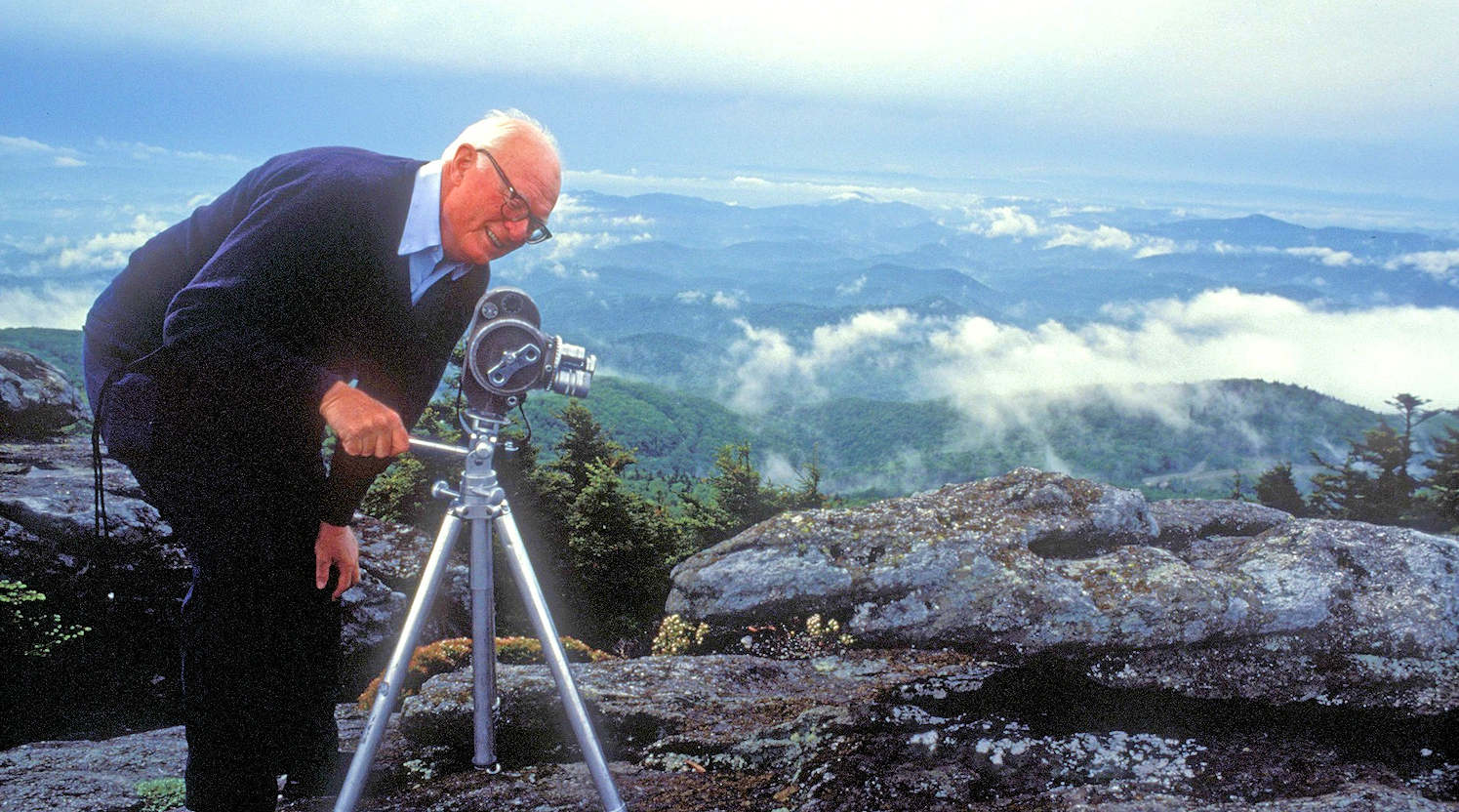 One of Hugh Morton’s passions was photography and one of the many great legacies he left when he passed away in 2006 was approximately 500,000 images.