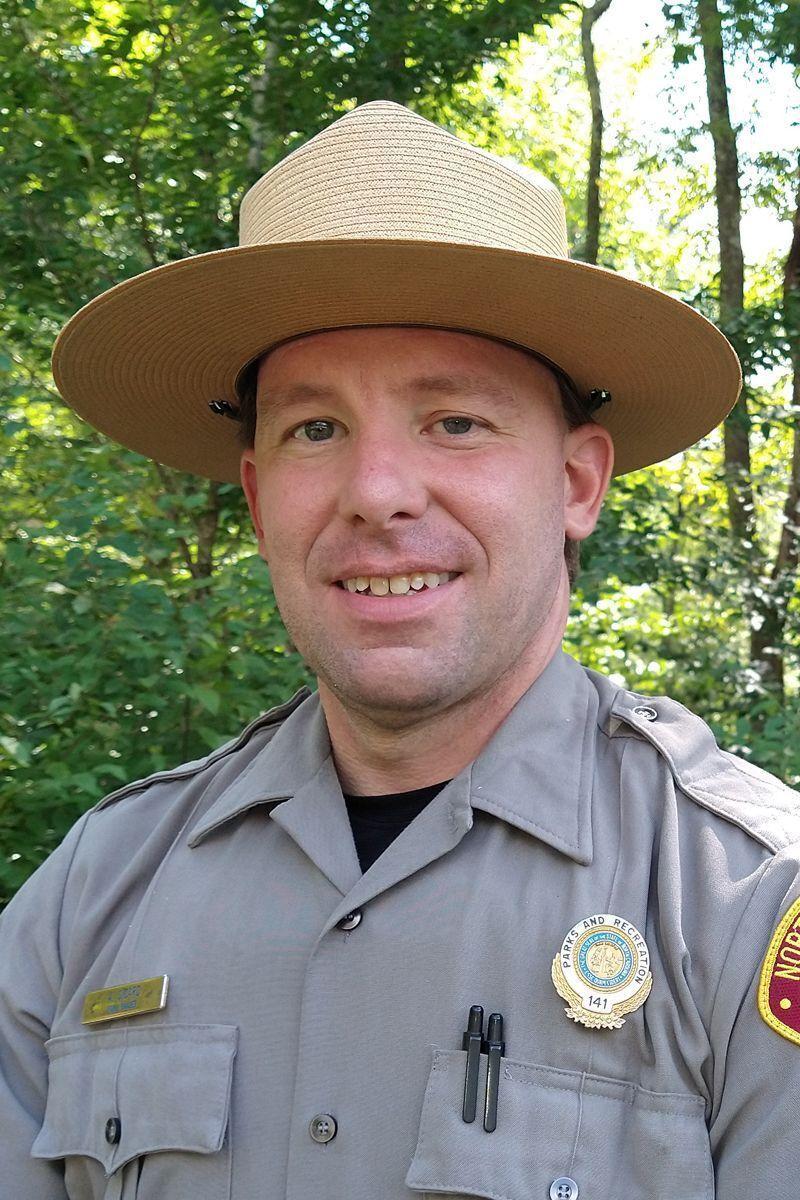 Andy Sicard is the new superintendent of Grandfather Mountain State Park, according to a media release form the N.C. Division of Parks and Recreation.

Sicard succeeds Kevin Bischof, who transferred to serve as superintendent at Gorges State Park in June.

A superintendent is the chief of operations and administration at a state park or state recreation area with wide-ranging responsibilities for staffing, training, law enforcement, visitor services, natural resource protection, environmental education and community outreach.

A native of Farmville, N.C., Sicard graduated from Wayne Community College where he studied parks and recreation. Before settling at Grandfather Mountain State Park in 2010, he served the Division of Parks and Recreation as a ranger at Cliffs of the Neuse and Elk Knob state parks.

At Elk Knob, Sicard helped build the new park from the ground up, including launching the park’s interpretation and education program and helping build the 1.9-mile trail to the summit of the park. When Sicard moved to Grandfather Mountain State Park as a ranger in 2010, it was also in its early days of development. Sicard became deeply familiar with the park’s assets and challenges, while growing as an experienced ranger serving the park for 11 years, including as acting superintendent.

“Andy has more than 15 years’ experience helping develop our newer state parks in the mountain region from the ground up,” said Dwayne Patterson, state parks director. “As superintendent, his experience with cultivating partnerships and programs paired with his expertise in natural resources and education will be great assets to Grandfather Mountain with its rare natural resources, extensive rugged backcountry and historic roots.”

Sicard said he looks forward to further establishing the park’s identity in the community, as it often gets confused with the private nature park and attraction at Grandfather Mountain.

“I look forward to expanding the park’s communications, interpretation and education to ensure everyone knows the state park’s incredible assets and important role in the area,” Sicard said.

Grandfather Mountain has been an icon in North Carolina’s landscape for generations, offering stunning scenery and unmatched ecological diversity. The state park is free to enjoy and opens the mountain’s backcountry to spectacular hiking and backpacking. The backcountry is known for some of the South’s most challenging terrain, with trails that lead hikers along cliffs and up ladders to the most stunning views of the area. Access to 12 miles of trails and backpack camping sites is offered at the Profile Trailhead on N.C. 105, trailheads along the adjacent Blue Ridge Parkway and from within the Grandfather Mountain nature park.

About the North Carolina Department of Natural and Cultural Resources

The N.C. Department of Natural and Cultural Resources (NCDNCR) is the state agency with a vision to be the leader in using the state’s natural and cultural resources to build the social, cultural, educational and economic future of North Carolina. NCDNCR’s mission is to improve the quality of life in our state by creating opportunities to experience excellence in the arts, history, libraries and nature in North Carolina by stimulating learning, inspiring creativity, preserving the state’s history, conserving the state’s natural heritage, encouraging recreation and cultural tourism, and promoting economic development.