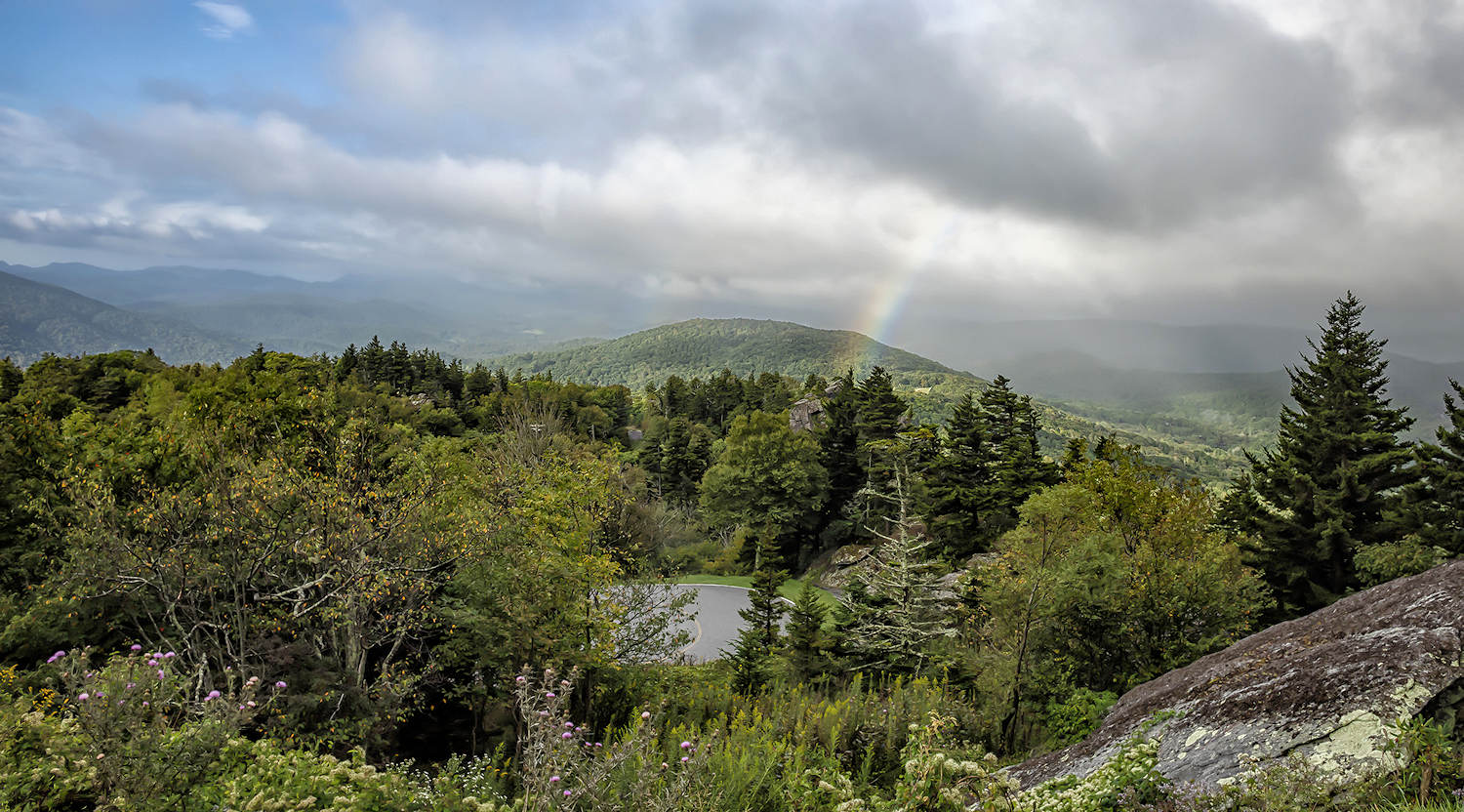 The average high temperature for September 2022 was 61.1 degrees Fahrenheit, with an average low of 49.2 degrees and a mean of 54.5 degrees.

Sept. 28 saw the coldest temperature recorded last month with 35.4 degrees. The lowest temperature ever observed on Grandfather Mountain in the month of September (not counting wind chill) was 24 degrees on Sept. 30, 1967.

The weather station near the Swinging Bridge reported 5.40 inches of precipitation in September 2022. Observations recorded near the park’s Wilson Center for Nature Discovery saw 6.43 inches. Precipitation is also measured at the latter location, as high winds can make it difficult to record accurate observations at the top.

The mountain’s rainiest September was recorded in 2004, when 32.30 inches were observed near the bridge. That year saw widespread flooding and damage across the region from Hurricanes Frances, Ivan and Jeanne. The driest September on record was observed in 2019, when 0.68 inches were recorded.