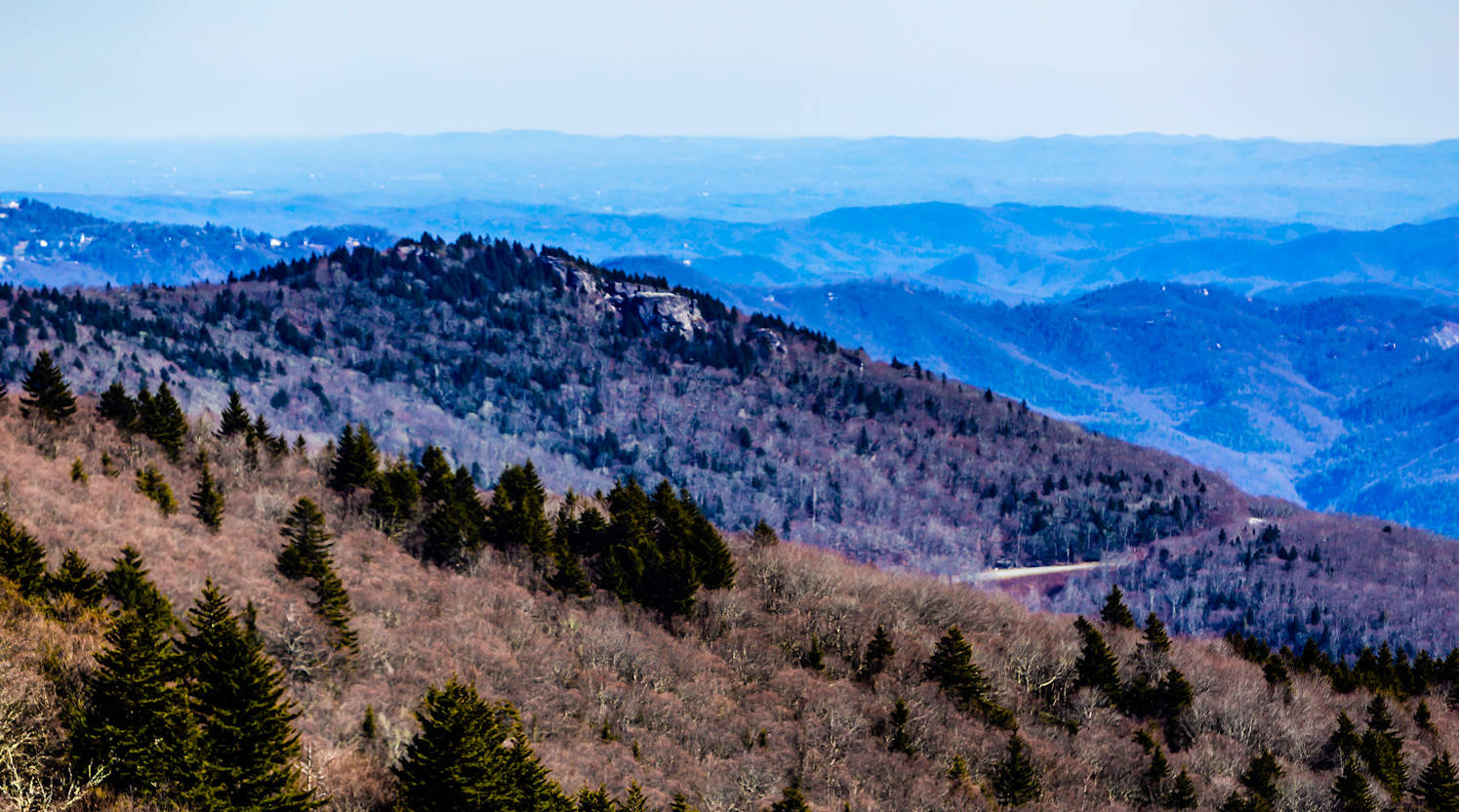 November 2022 saw rainy and windy weather on Grandfather Mountain, according to data recorded at the park’s official weather reporting stations.

The average high temperature for November 2022 was 45.6 degrees Fahrenheit, with an average low of 32.6 degrees and a mean of 39.1 degrees.

The warmest temperature recorded last month was 61.3 degrees on Nov. 8, more than 7 degrees shy of the mountain’s record November high of 69 degrees, observed on both Nov. 1 and 2, 2004. Generally, November sees winter weather conditions start to take hold on Grandfather Mountain.

Nov. 17 saw the coldest temperature recorded last month with 11.1 degrees. The lowest temperature ever observed on Grandfather Mountain in the month of November (not counting wind chill) was minus 12 degrees on Nov. 15, 1959.

The weather station on the Mile High Swinging Bridge noted eight days in November with a wind gust higher than 60 mph.  On Nov. 20, the weather station at the top recorded a wind gust of 81.5 mph, while the month’s highest recorded sustained wind speed clocked in at 69.4 mph that same day. The highest gust ever recorded on Grandfather Mountain was 124 mph, observed Feb. 25, 2019.

The weather station near the Swinging Bridge reported 9.18 inches of precipitation in November 2022, the third-highest rainfall total for this month on record. Observations recorded near the park’s Wilson Center for Nature Discovery saw 10.57 inches and also noted trace amounts of snow on Nov. 13 and 14. Precipitation is also measured at the latter location, as high winds can make it difficult to record accurate observations at the top.

The park counted 21 total days of precipitation for November 2022, tied with November 1977 and 1986 for the highest number of days seeing at least trace amounts of rainfall for this month on record. The rainiest days last month were Nov. 11 and 12, when 2.45 inches were recorded at the top. The rainiest day on record for November was Nov. 6, 1977, when the weather station observed 5.7 inches.