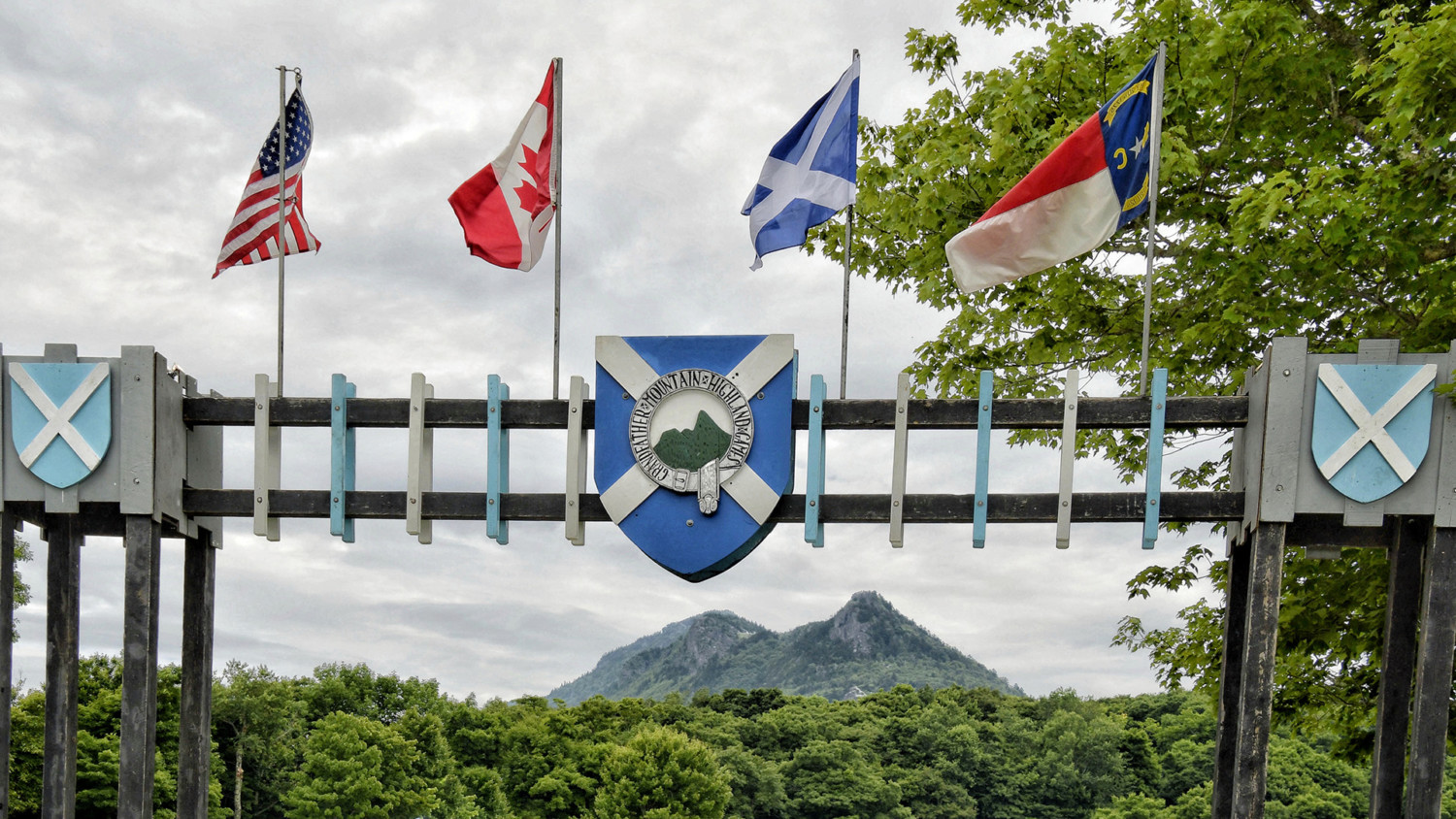 During summer, Grandfather Mountain is known for its lush greenery and the kaleidoscope colors of myriad blooms. In July, however, guests can add an entirely different palette to that mix — plaid. And lots of it.

The Games hearken back to the rich cultural traditions of Scotland in a setting not so different from the mountains and glens some 3,600 miles away. 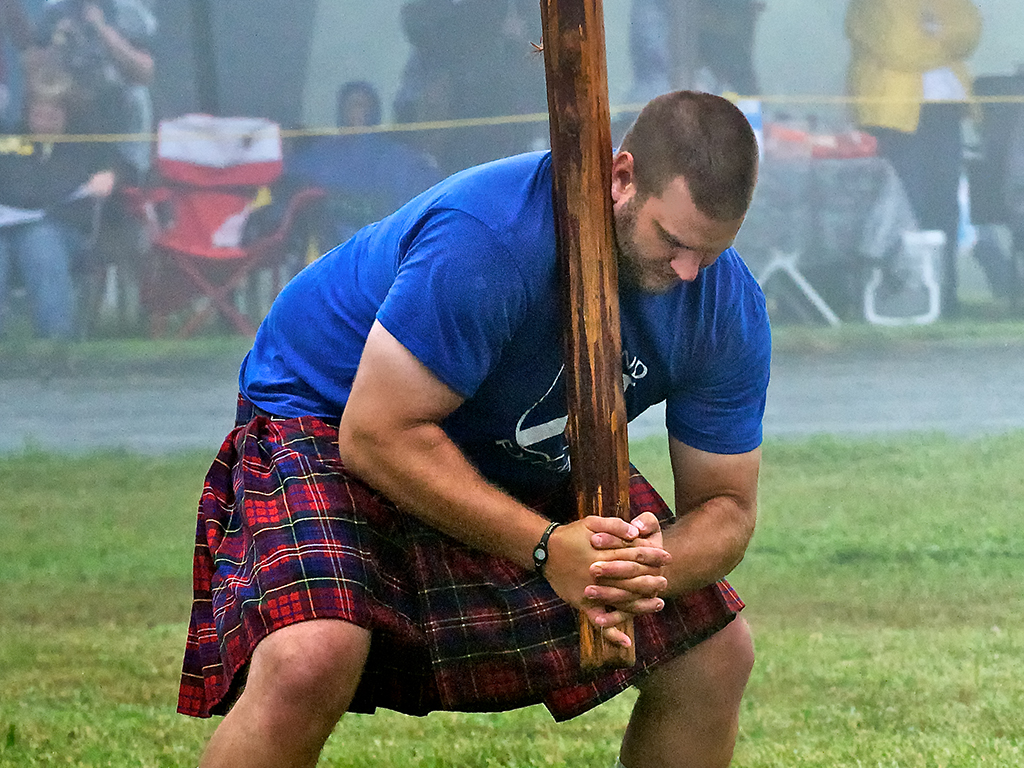 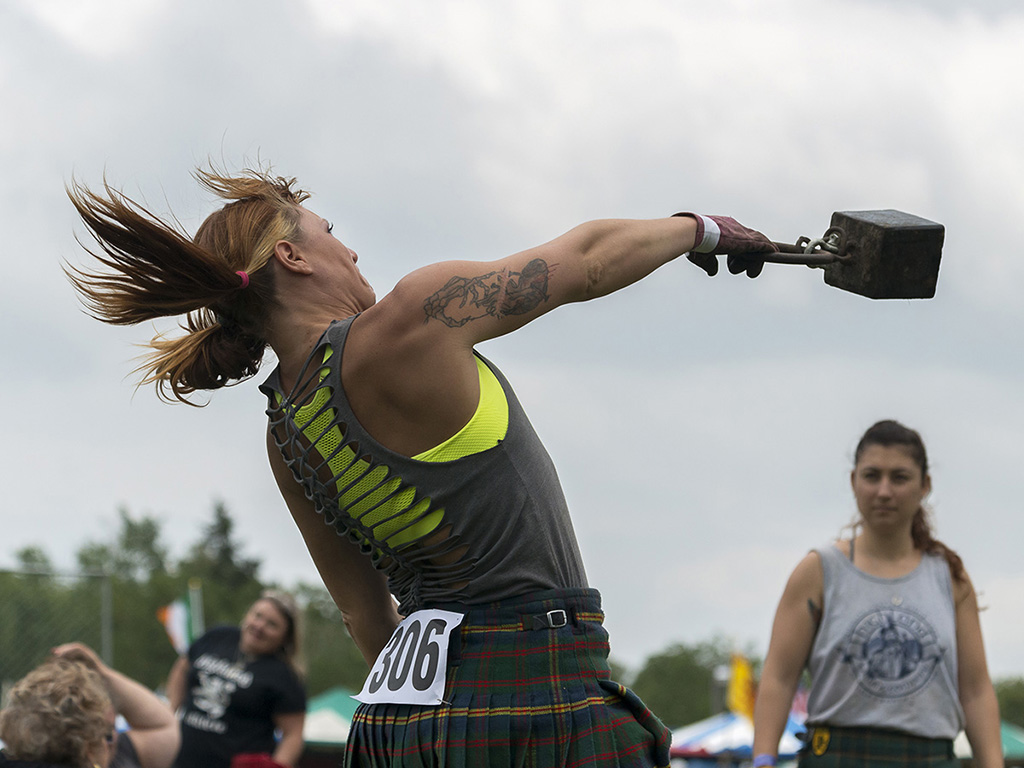 The Bear pits hundreds of runners against the steep switchbacks of Grandfather Mountain in a five-mile run that climbs 1,568 feet from the town of Linville to the mountain summit.

But the Games truly get underway at the torchlight ceremony on Thursday evening, where representatives of more than 100 clans announce their families’ participation in the gathering. The “raising of the clans” proclaims that they have once again convened to celebrate their heritage.

The nation’s top Scottish athletes clash Saturday in traditional heavyweight events, such as turning the caber and tossing the sheaf. In the caber toss, athletes flip a telephone pole-sized log end over end. The sheaf toss challenges athletes to loft a 16-pound sack of hay over a bar more than 20 feet high.

Other ancient tests of strength await the contestants, including highland wrestling, the hammer throw and various weight throws. Events are repeated Sunday for amateurs and athletes 40 and older, in addition to kilted running events, clan caber toss and clan tug-of-war.

For the wee ones, the Games will again host youth highland wrestling clinics and competitions, foot races and tug-of-war battles. 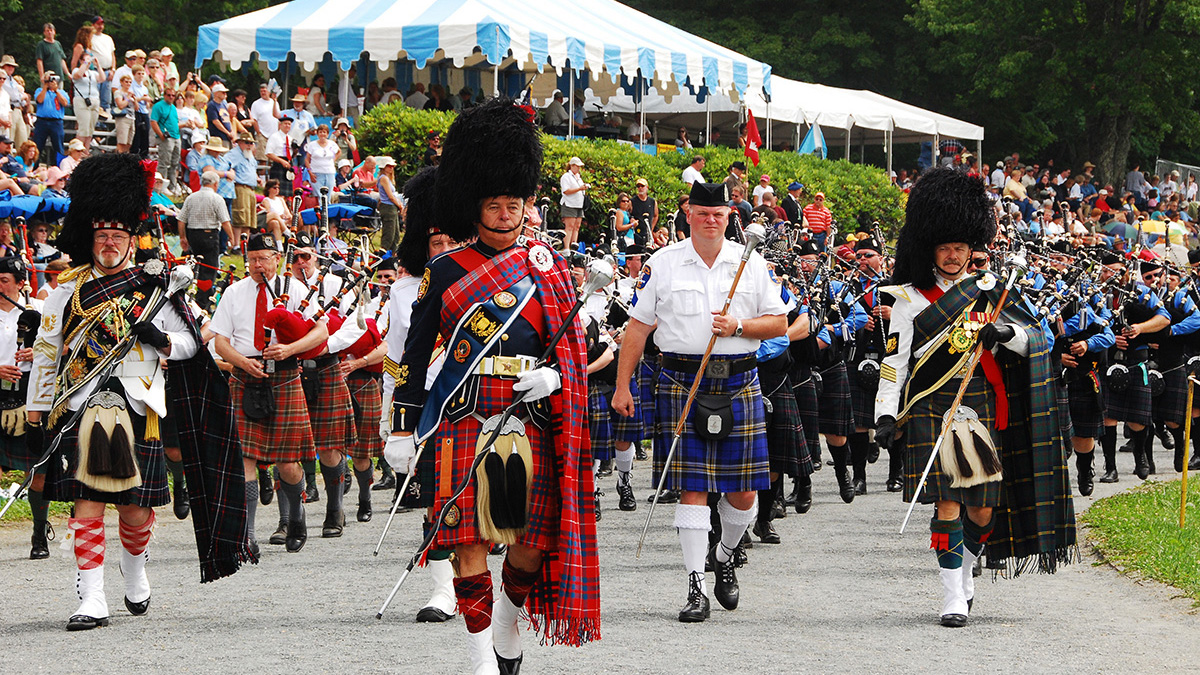 Throughout the weekend, visitors can learn about their own Scottish ancestry and genealogy at clan tents or browse the open-air market for Gaelic and tartan gift items.

Guests can take a taste of tradition with a variety of concessions, including haggis, Scottish meat pies and more.

More than 10,000 people attended the very first Grandfather Games, which were modeled after the famous Braemar Gathering in Scotland, which MacDonald had attended in the past. Festivities included Scottish athletics, such as the caber toss, highland wrestling and foot races, as well as Scottish song and dance performances.

The Grandfather Games have continued to flourish throughout the decades, taking place annually on the second full weekend of July.

Admission to the Highland Games is not available through the Grandfather Mountain website or the park’s Entrance Gate. Instead, tickets are available online at the GMHG website or at the Games’ entrance on a first-come, first-served basis on the days of the event.

Also see: Calendar of Events | Things to Do | Experiences