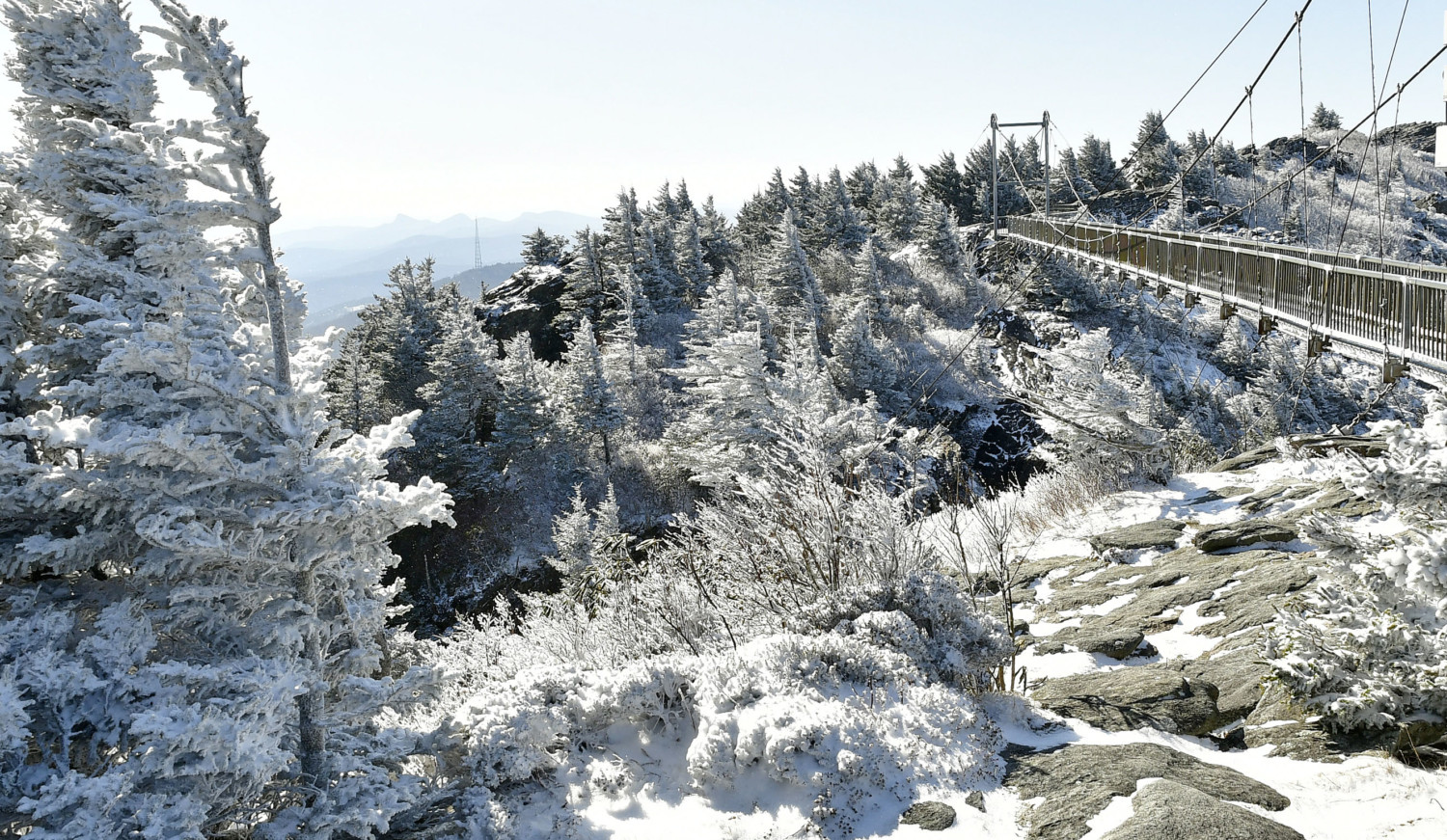 2021 is off to a chilly start on Grandfather Mountain.

The lowest temperature ever observed in the month of January was -32° on Jan. 21, 1985, which also holds the distinction of being the lowest recorded temperature in Grandfather Mountain’s recorded history.

As observed at the park’s nature museum, the mountain saw 15.1 inches of snow and 4.29 inches of precipitation in January. Precipitation is measured at this lower elevation, as high winds make it difficult to record accurate snow and precipitation observations at the top.

The snowiest January on record was in 1977, when 55.06 total inches were recorded.