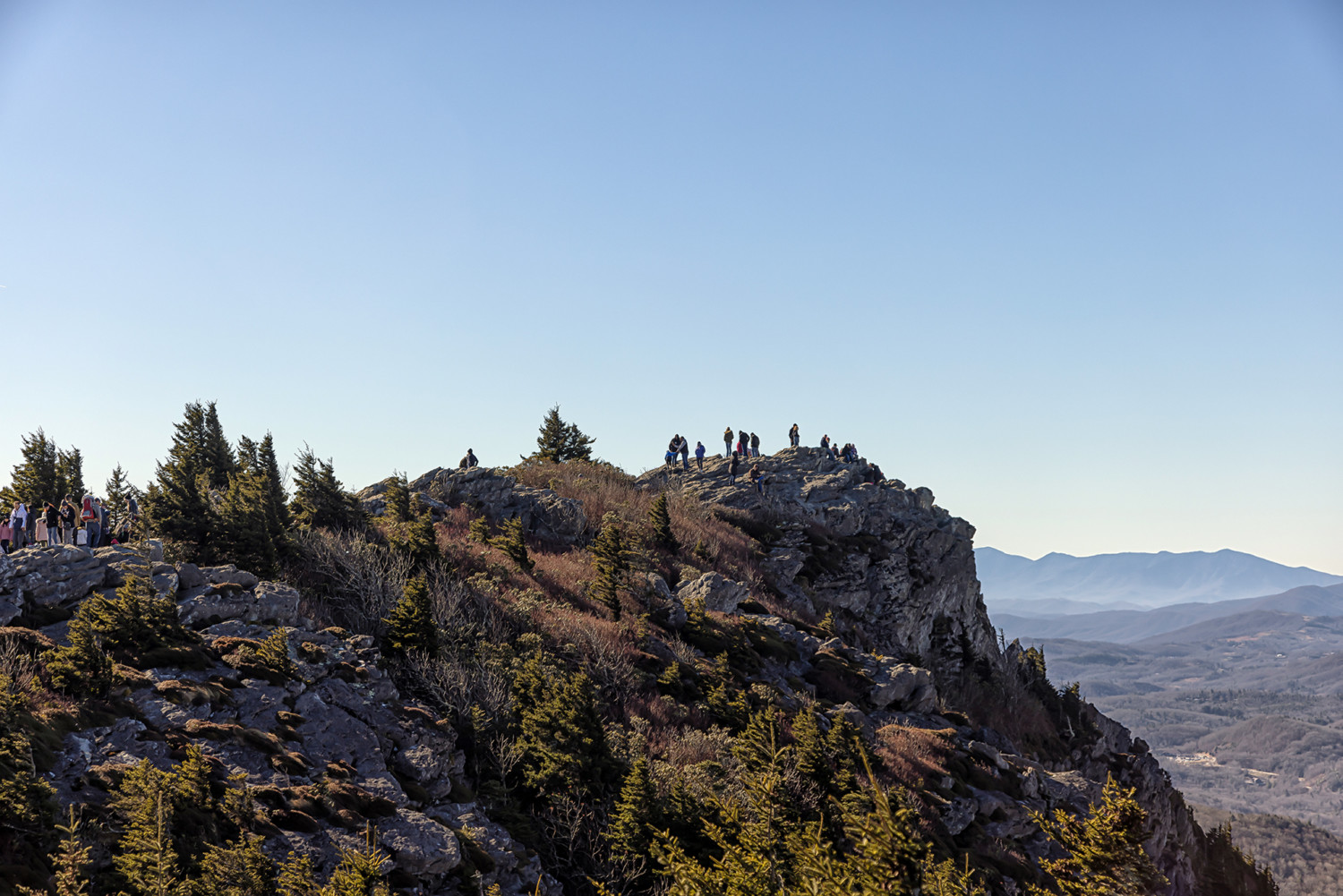 Although January 2022 is off to a frigid start, December 2021 was one of Grandfather Mountain’s warmest on record.

According to data recorded at the official National Weather Service reporting station at Grandfather Mountain’s Mile High Swinging Bridge, December 2021 was the second warmest December in the park’s history.

On Dec. 2, the weather station recorded a wind gust of 89.7 mph, while the month’s highest recorded sustained wind speed clocked in at 73.6 mph that same day.

The station reported 1.3 inches of precipitation in December, while observations recorded near the park’s Nature Museum saw 1.04 inches. Precipitation is also measured at the latter, lower location, as high winds can make it difficult to record accurate observations at the top.

The mountain’s rainiest December was in 2009, when 10.37 inches were observed near the bridge. The driest December on record was in 1965, when .55 of an inch was measured at the top.

For more information on weather at Grandfather Mountain, visit www.grandfather.com/visit/plan-your-visit/real-time-weather/.

The nonprofit Grandfather Mountain Stewardship Foundation strives to inspire conservation of the natural world by helping guests explore, understand and value the wonders of Grandfather Mountain. For more information, call 800-468-7325, or visit www.grandfather.com/tickets to book a trip.