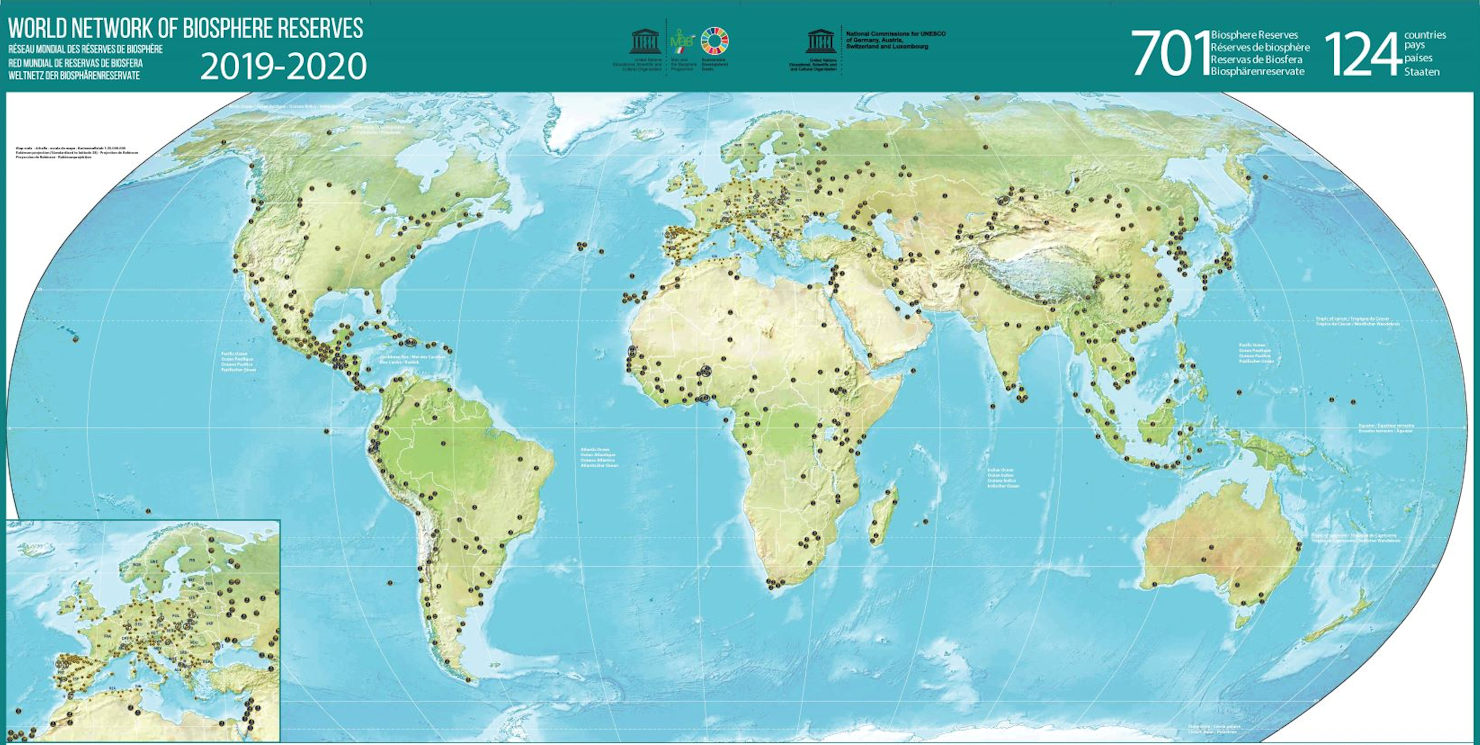 In November 1992, Grandfather Mountain was recognized by the United Nations Educational, Scientific and Cultural Organization (UNESCO) as an International Biosphere Reserve. There are 727 biosphere reserves in 131 countries.

Standing watch over this ecological abundance, 300-million-year-old Grandfather Mountain is both a symbol for and a protector of the region’s priceless natural history. Grandfather is unique because in less than 5,000 acres there is habitat for 16 distinct ecological communities and 72 rare or endangered species.

The purpose of UNESCO’s Man and the Biosphere program is to foster harmonious relationships between human beings and their environment. Its mission is to identify and share information on ways that man can enjoy economic prosperity without destroying the environment.

Grandfather Mountain is part of the larger Southern Appalachian Biosphere Preserve. The Southern Appalachian Mountains are a major North American biome, characterized by complex, interconnected landscapes with steep, terrain-driven biophysical gradients with an origin in Pleistocene glacial history. It contains ~80 species of amphibians and reptiles, 175 species of terrestrial birds, 65 species of mammals, 2,250 species of vascular plants and possibly as many as 25,000 species of invertebrates.

Note: A Biosphere Reserve is not land controlled by the United Nations. The Grandfather Mountain Stewardship Foundation makes its own decisions regarding the operation of its business and management of its resources without any input from the United Nations.