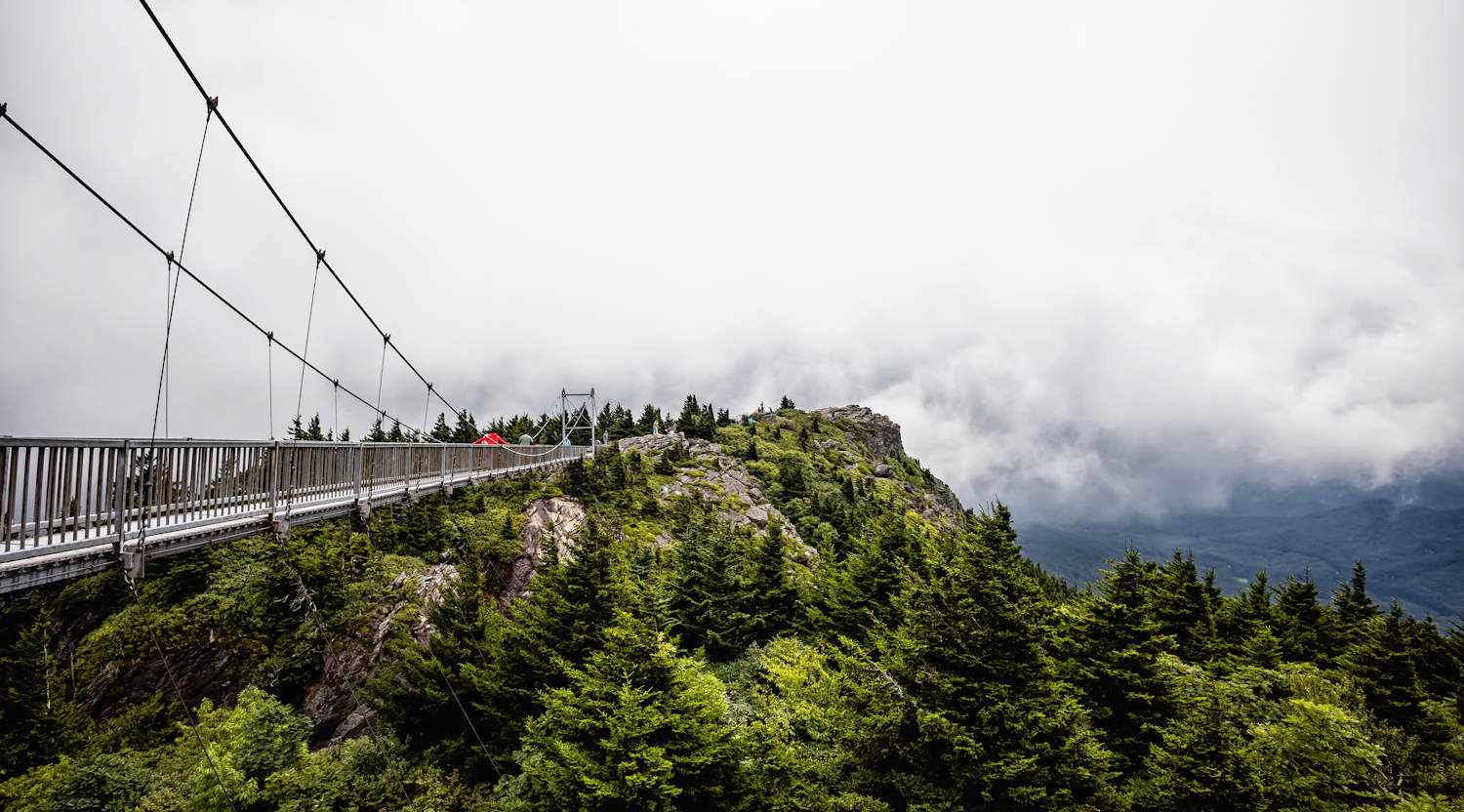 August 2022 saw at least trace amounts of rain on 27 days – two days shy of the record 29 days of precipitation for this same month in 2020 – on Grandfather Mountain, according to data recorded at the park’s official weather reporting stations.

Aug. 13 saw the coldest temperature recorded last month with 51.6°. The lowest temperature ever observed on Grandfather Mountain in the month of August (not counting wind chill) was 36° on Aug. 29, 1986.

The weather station near the Swinging Bridge reported 5.71 inches of precipitation in August 2022. Observations recorded near the park’s Wilson Center for Nature Discovery saw 6.84 inches. Precipitation is also measured at the latter location, as high winds can make it difficult to record accurate observations at the top.

The mountain’s rainiest August was recorded in 2008, when 12.47 inches were observed near the bridge. The driest August on record was observed in 1956, when 0.81 inches were recorded.