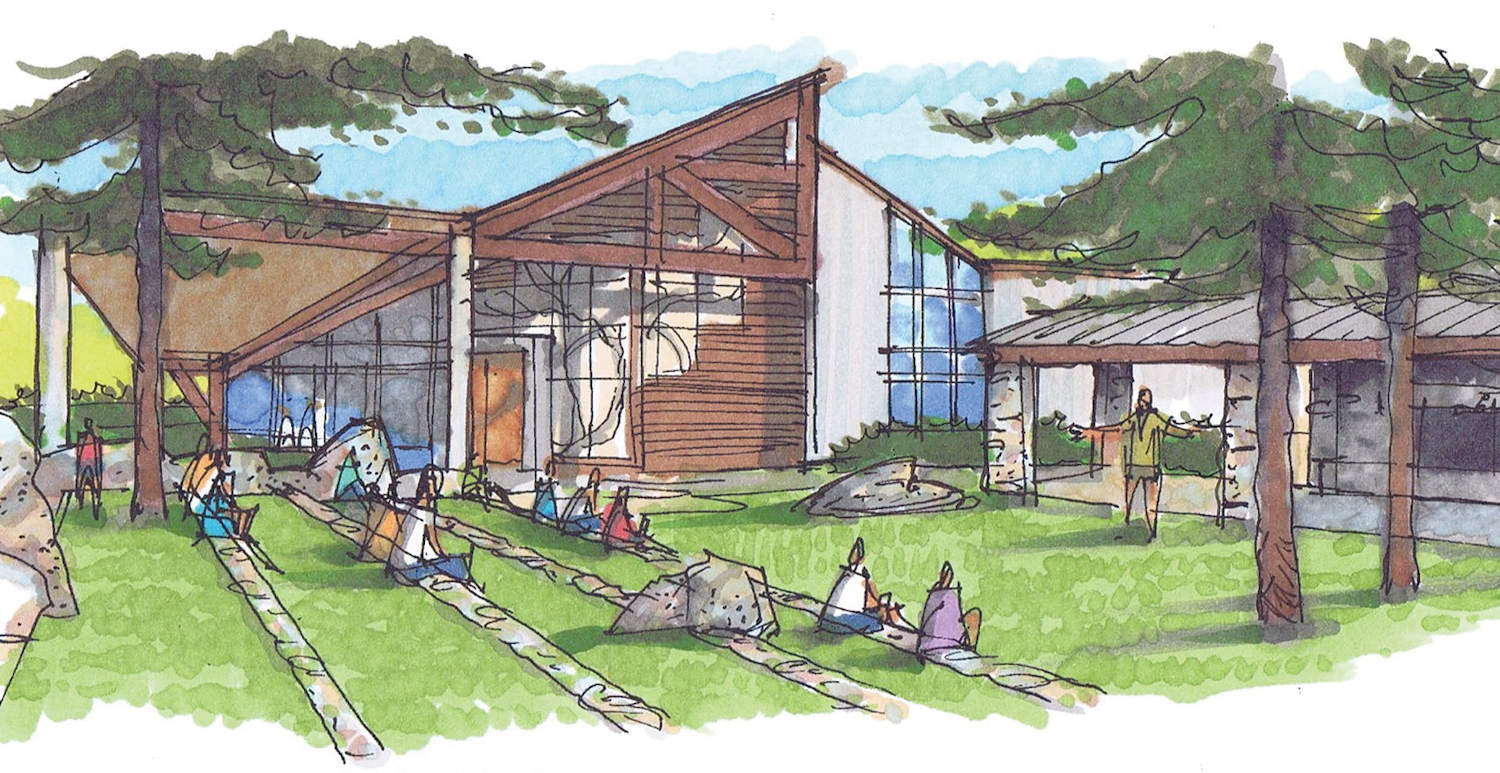 Thank You to Our Donors

Many friends of the Mountain have invested generously to create the new Conservation Campus and Wilson Center for Nature Discovery (opening June 2022). We are grateful! They are a force for nature and together we will share the wonders of the mountain and fulfill Grandfather Mountain Stewardship Foundation’s misson of conservation and education more broadly and deeply than ever before. To date, more than $6.9 million has been given toward the project costs of $8.375 million.

There’s still time to become involved and to Be a Force for Nature if you would like to contribute. Donate now!

A special thanks to the following donors: