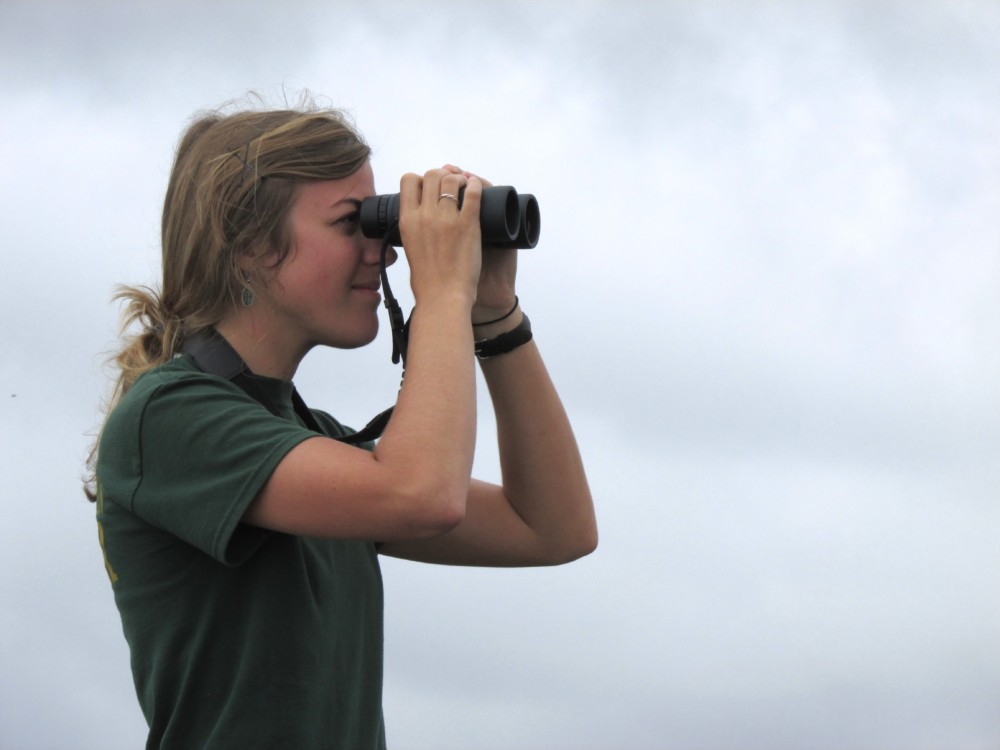 Nature takes flight this September on Grandfather Mountain, as the park celebrates the return of Hawk Watch.

Throughout the entire month, visitors can grab a front-row seat to one of nature’s most stunning spectacles — raptors voyaging over the mountains and heading south toward their wintering grounds.

Guests can observe the raptors from atop Grandfather Mountain at Linville Peak, which towers at 5,308 feet in elevation, during the annual Hawk Watch month. Because this site has an almost 360-degree view and provides good visibility of the northern horizon, the official counters and volunteers will be positioned there to note the number of passersby in the sky.

Raptors are birds of prey, such as hawks, eagles, owls and vultures. The telltale signs of the raptor are sharp talons, a hooked upper bill and incredible eyesight. While some raptors remain in place during winter, most will travel south, where food is more abundant.

“Hawk migration is a phenomena of nature that connects the world’s ecosystems. Many of these birds will overwinter in South America and summer in the north,” said Amy Renfranz, director of education for the Grandfather Mountain Stewardship Foundation, the nonprofit organization that owns and operates the Linville, N.C., nature park. “Healthy habitats everywhere are vital to their survival.”

Since Grandfather Mountain sits along the eastern escarpment of the Appalachian Mountains, and its rocky peaks generate strong thermal uplifts and allow prime visibility, it is a primary location for viewing this spectacle.

Perhaps the most astounding visual display is the broad-winged hawk, which migrates in groups of hundreds or thousands, called kettles. Those sightings are most common around the second to third week of September.

“It’s my favorite time of year in the park,” said Mikey Bard, research coordinator at Grandfather Mountain. “It’s really cool that we get to take part in a national scientific effort here on the mountain. Our data that we collect is going straight to scientists of all different kinds. With the information that we collect, they can see if the birds are migrating earlier and what has changed from the previous years.”

Aside from offering a visual spectacle, Hawk Watch serves an important purpose. The annual counts from Grandfather Mountain and other locations help track hawk populations and migration routes over time and provide important data to inform land management decisions.

In fact, Grandfather Mountain is one of more than 300 Hawk Watch sites officially designated by the Hawk Migration Association of North America.

Counts will be conducted every day the weather permits — the raptors don’t typically fly in fog or storms — on Linville Peak and Half-Moon Overlook and will be posted daily at HawkCount.org.

Spectators are more than welcome to observe the migration and may even take a more active role by becoming an official Hawk Watch volunteer.

Along with Bard, Grandfather Mountain executive director, Jesse Pope, will conduct an instructional orientation for those interested in volunteering on Friday, Aug. 30, at 10 a.m. on the second floor of the Grandfather Mountain Top Shop, near the Mile High Swinging Bridge. The session will last about 90 minutes and will include some time on Linville Peak. Registration is required.

Orientation is not required to participate, but will help volunteers know exactly what to do. 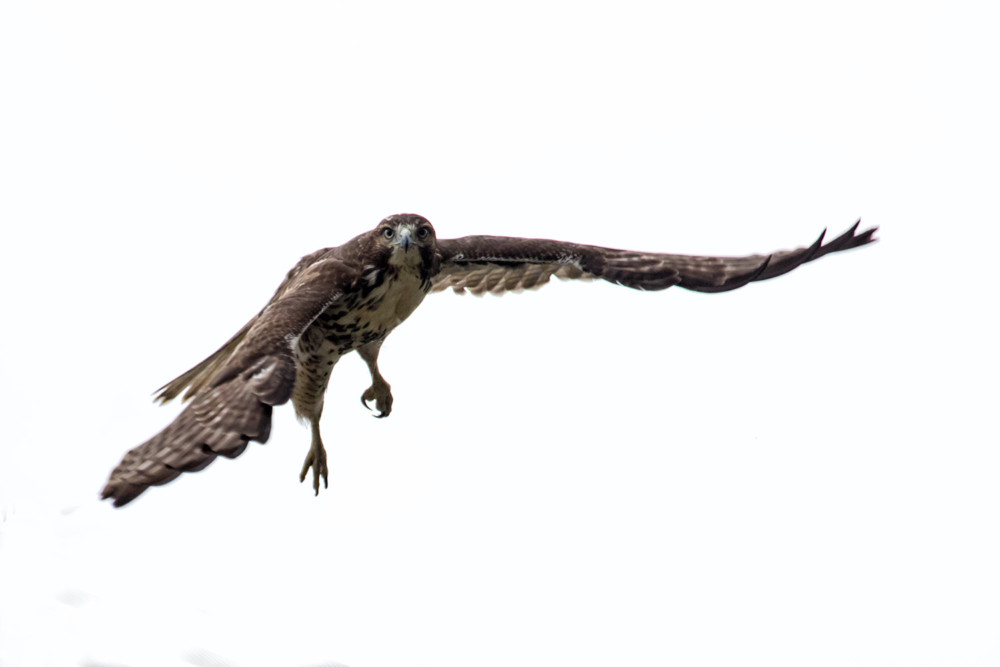 Anyone can participate, even children. The process makes the event fun and easy — any time a raptor is spotted, the volunteer will keep an eye on the bird and try to communicate where it is in the sky based on different peak landmarks. Once the location has been communicated, the official counters will find the bird they’re referring to and record the data.

Volunteers will need to be on Linville Peak by 10 a.m., after signing in at the Top Shop. Some binoculars will be provided, but it is encouraged to bring your own. While it is possible to spot the raptors with the naked eye, the binoculars make it exponentially easier.

To register as a volunteer, or for more information, contact Mikey Bard at hawkwatch@grandfather.com.

The nonprofit Grandfather Mountain Stewardship Foundation strives to inspire conservation of the natural world by helping guests explore, understand and value the wonders of Grandfather Mountain. For more information, call 800-468-7325, or visit www.grandfather.com to plan a trip.